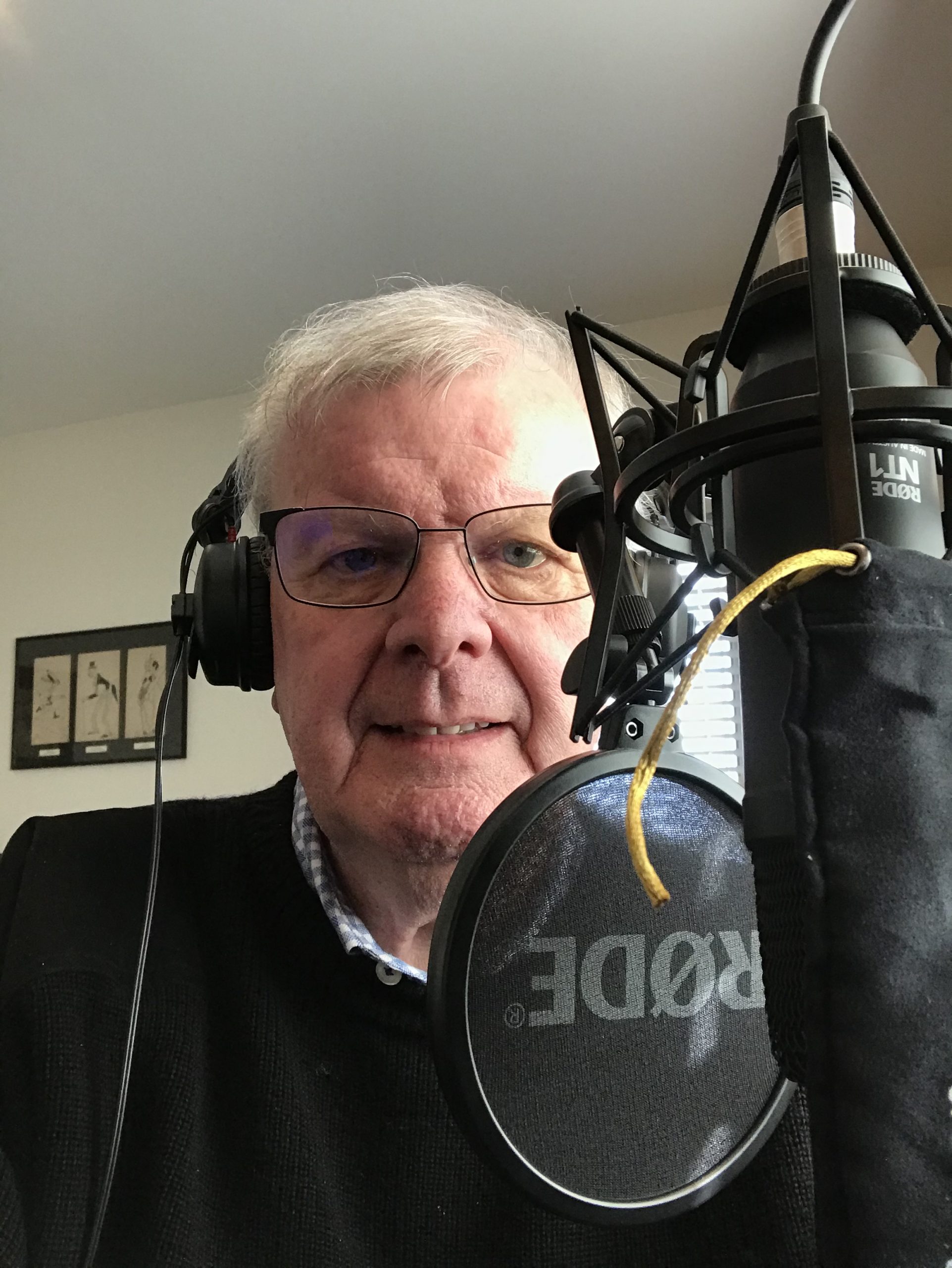 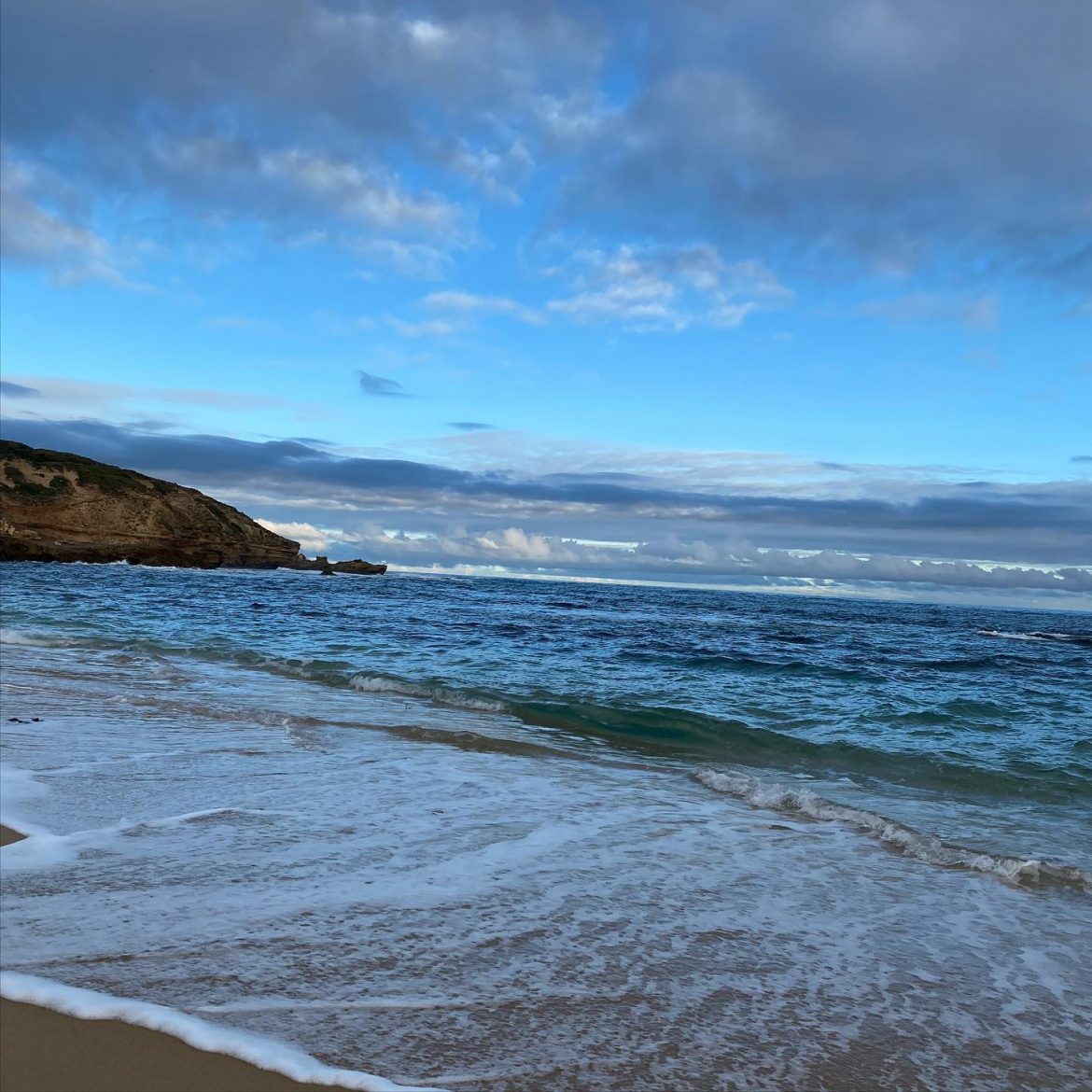 John has a long history in radio mainly on the production side of the industry, although his career path did not include time in radio but rather as an outsider closely associated with many radio personalities that did make their career in radio. Passionate about radio production, John has rekindled his interest by joining the volunteer staff at RPP and presenting music programmes on RPP +Plus as well as background production. Often working from home in his home recording studio with fellow presenter – Ron Deane who has presented the programme Opera Favourites on RPP for many years. 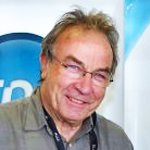 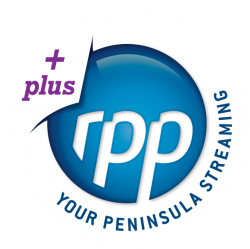